Signs You're Experiencing the 1st Stages of Arthritis 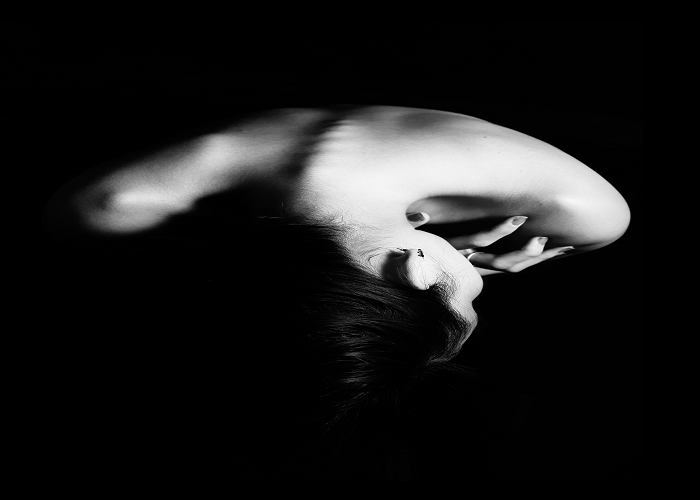 Prior to my first pregnancy, I’d never had any problems with my joints. My only reference was an older brother who had Juvenile Rheumatoid Arthritis, so I associated the condition with him and the debilitating pains I’d seen him experience from time to time, which severely limited his range of motion.

After I became pregnant with my daughter, in addition to nausea and other common aches and pains associated with pregnancy, I began experiencing a lot of stiffness in my joints. At first, I attributed it to fatigue and chalked it up to yet another one of the physical discomforts I had to endure because of my condition. It didn’t take long, though, to realize that the joint pain I was experiencing was something much more than pregnancy aches.

At one point, the stiffness in my joints was so severe that I couldn’t get up from the couch I was sitting on. I was, of course, so frightened by that occurrence, that I went to the doctor the very next day to try to get to the root of the problem that had rendered me temporarily immobilized. After a series of blood tests, my doctor referred me to a Rheumatologist, who determined that what I had experienced on the couch was most likely the first stages of arthritis or an “arthritic event”. Due to the pregnancy, however, I couldn’t do x-rays or take any sort of medication even if I did get a diagnosis, so it was determined that I should wait until after I gave birth to investigate my joint problems any further.

About 6 months after I had my baby, I experienced another bout of severe stiffness, so I immediately followed up with my Rheumatologist. After taking X-Rays, my doctor didn’t give me an official diagnosis but said that I had traits of Rheumatoid Arthritis (RA).  I was put on steroid medication, so I, unfortunately, had to stop breastfeeding, which I was extremely upsetting to me, and of course, not the best situation for the baby.

I stayed on the prescribed medication for a few months, but then determined I would rather seek out more holistic types of treatment for my condition. Luckily, after a few months, my body seemed to be getting back to normal and although my stiffness didn’t go away completely, it did decrease enough that I felt comfortable without any medication at all.

After making the decision to move to a warmer climate (which I thought would help with the joint stiffness), and enjoying the rigors of new parenthood, I was lulled into a such a contentment with my physical condition that I almost forgot all about those first stages of arthritis - until my next pregnancy, that is.

A few months into my second pregnancy, I began to feel the same kind of joint pains that I had the first time around. Although I was much more prepared for the experience, it wasn’t any easier to deal with. I was very frustrated that at a time when I needed extra strength the most, my body was failing me. My doctor tried to be understanding and supportive and explained that it is quite common for pregnancy to trigger conditions which may have been laying dormant during a woman’s whole life. Had I not gotten pregnant, I may never have experienced any problems at all with arthritis. Of course, for my little bundles of joy, I’d take every single joint pain a billion times over.

The second time around, I was given an official diagnosis, specifically Reactive Arthritis, which is also sometimes referred to as Reiter’s Syndrome. Reactive Arthritis, in addition to joint pain, also causes inflammation in the eye area - something I had been experiencing long before the issues with my joints began.

Going forward, in lieu of steroids or other types of medication that my doctor recommended, I have chosen to approach these first stages of arthritis in a more holistic way, through diet and exercise. And so far, so good. I’m not adverse to re-evaluating the situation, however, should my pains advance and take a turn for the worse.

Arthritis can bring varying degrees of discomfort, especially during pregnancy when your body is already dealing with so many other changes. Proper rest, relaxation, a nutrient-packed diet and moderate exercise can help, but it’s important to consult your doctor if your joints are chronically achy and stiff. You may not be able to address those first stages of arthritis until after the pregnancy is over, but, in the meantime, you can arm yourself with knowledge about the condition and start talks with your doctor about the treatment options that may work best for your particular situation.