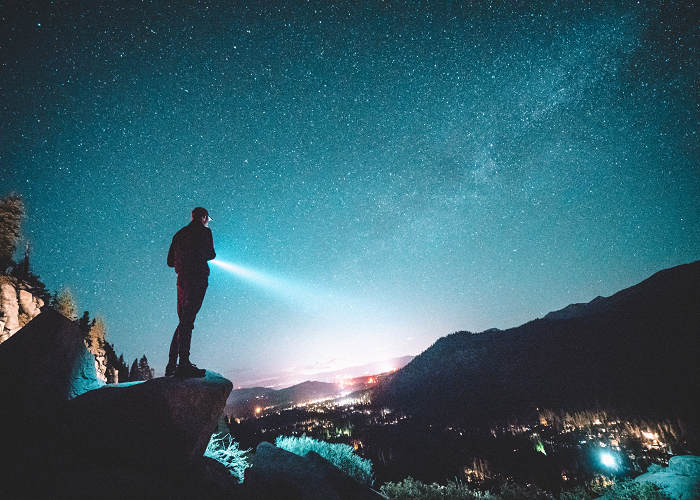 Even with all of the research, successful new treatment methods and groundbreaking advances in medical technology, a cancer diagnosis in any form, is still considered a frightening prospect by most people.

In recent years, some forms of cancer have become rarer due to an increase in environmental protections, workplace safety standards and public awareness about the severe health risks of exposure to such things as smoking, free radicals, and pesticides.

Mesothelioma, a type of cancer that is primarily caused by prolonged exposure to asbestos, is one example of a condition that will see a decrease in diagnosed cases in the future.  This is mostly due to the fact that asbestos, the cause of mesothelioma, has been removed from most products manufactured in the U.S.

Nonetheless, cases of Mesothelioma still abound, with about 3,000 people being diagnosed with the disease each year. This type of cancer can take a long time to manifest any symptoms, and by the time it is detected, it typically comes along with a bleak prognosis: a life expectancy of 12 months to 2 years.

But there is hope.

One long-term survivor of Mesothelioma cancer has beaten his one-year prognosis by more than 19 years already.  This June marks the 20th anniversary of Paul Kraus’ Mesothelioma diagnosis and he is still going strong.

Mr. Kraus is the longest surviving Mesothelioma patient and his 1997 diagnosis at age 52 came almost 30 years after working in a factory as a college student on summer vacation in Australia. Although doctors estimated that he had about 6 months to live, Paul decided that he was going to do everything in his power to beat the odds and survive. And he did.

So what is Paul Kraus’ secret to long-term survival after a cancer diagnosis?

Here are a few things that he believes drastically changed his prognosis and saved his life:

Paul’s wife has been by his side from the very beginning of the diagnosis, making extreme changes to her own lifestyle right alongside her husband. This kind of unconditional, unwavering support is crucial to staying in the emotional and mental state necessary for entering into, literally, the fight for your life. In addition to the encouragement he received at home, Paul counts himself very lucky to have connected with health care practitioners who were very supportive of his desire to seek out and try alternative therapies, medications, and holistic remedies as part of his treatment plan.

Paul decided early on that drastic situations called for drastic measures, and one of the first ways that he made dramatic changes in his life was to alter the way that he ate on a daily basis. He became a vegetarian, started juicing regularly and completely eliminated processed foods, fried foods, white sugar and white flour from his diet. He refers to this way of eating as “The Anti-Cancer Diet.”

Along with his diet, Paul changed his daily routine. He and his wife began exercising daily and incorporating regular meditation sessions into their lives. He credits this practice with greatly reducing the anxiety, stress, and despair he felt over dealing with his illness. In Paul’s assessment, “peace of mind is a precondition of healing.”

Paul believes that his frame of mind helped him to reach the 20-year survival mark. His motto “Accept the diagnosis and reject the prognosis,” has not only helped him to survive but to thrive and go on to inspire others who are struggling with Mesothelioma and other types of cancer.

Whether you’re facing cancer or some other kind of life-threatening diagnosis, perhaps one of the most important and inspiring takeaways from Paul Kraus’ experience is that a grim prognosis is not always set in stone. Understanding your own power in helping to determine the outcome of your illness can, not only help to bring you peace of mind in what may be some of your darkest hours, but it might also alter the course of your life and contribute to your longevity, in spite of your diagnosis.

Disclaimer: This article contains only general information, not medical advice.  You should seek the advice of your professional caregiver for treating or diagnosing any condition.

*Photo by Cristofer Jeschke on Unsplash